THIS IS YOUR GOVERNMENT 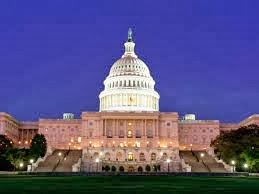 THIS IS YOUR GOVERNMENT LED BY THE TEA PARTY 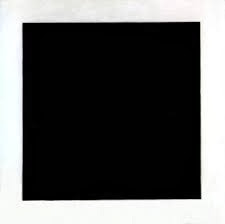 THEN SHUT IT DOWN

Texts From a Lawyer: 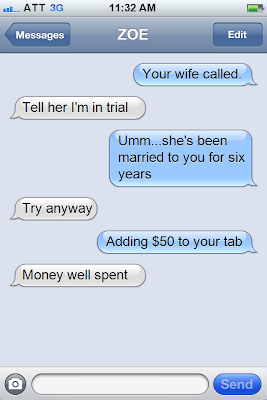 Posted by Rumpole at 5:07 PM
Email ThisBlogThis!Share to TwitterShare to FacebookShare to Pinterest

I am a lawyer who raises a lot of money for Republican candidates. I raised over a million for McCain and a bit more than $750,000.00 for Romney. I have a top of the line premium health care plan that covers my entire family, four members, for a bit under $8,000.00 a month. I went on the government insurance website for kicks and to my shock found a plan that comes to providing the coverage I am paying for almost half what I am paying. I then called my insurance broker who told me that for a couple of hundred bucks a month she could cobble together a policy along with the policy I found on the exchange. In summary, I will be saving about $3,600.00 a month. Although I spend twice that eating out, I am not so stupid as to throw money away.

Mr. President. I apologize sir. You were right.

The texts are so lame. He better keep his day job.

I thought you stopped reading the blog?

If 6:20 wasn't a bullshit comment then he was an idiot to begin with for paying 8000 a month. Excellent plans have been available for half and less than that for a long time.

In Group 27 of the Circuit Court, there is now a third challenger to this open seat.

Alberto Milian was first to file in early 2013. This summer, Mary Gomez became the first to challenge Milian.

On Monday, attorney Mavel Ruiz became the third attorney in the race. Ms. Ruiz is a solo practitioner handling criminal defense matters and she has been an attorney in Florida for 17 years.

In the only other contested race, in Group 58 of the Circuit Court, another open seat, two attorneys have filed to run in that race.

Tampa Police sergeant fired for false DUI arrest of an attorney in collusion with another attorney who is opposing counsel to the falsely arrested lawyer.

11:30 .... Not true. Writer was talking of a Cadillac plan which I have too. Regular plans have been half that price on avg unless you had a preexisting condition (!). The exchange gold plan is probably what the writer was looking at which would lower his cost with some supplementation. Not rocket science to understand that a group rate will be liar less than a single individuals plan. That's the theory that is at issue in the ACA.