Longtime and careful readers of this blog know our fondness for cosmology. (True story. Waiting for a hearing many years ago we were reading a book -before kindle's existed, and a judge walked by in robes and stopped to chat. Judge:  "What are you reading? " Rumpole: "A book on cosmology." Dumb Judge:  "Hmm... never thought you would be interested in makeup and nails. Do you own a beauty parlor?" ... Rumpole: "Yeah, something like that."),

There may well be an anti-universe.

To understand what that means, it is important to understand a few cosmological questions like, what happened before and just after the Big Bang and what is dark matter made of besides the oft speculated "full and complete discovery in a federal criminal case" ?

A new paper published recently in the Annals of Physics attempts to answer those questions in a simple and elegant way.

Currently, physicists think there was a period of rapid expansion after the initial moments (well less than a second) of the Big Bang when all the matter in the universe rapidly expanded.* It took some time for that expansion to cool off and slow down, and that's all well and good except we are now fairly certain that the expansion will never stop. The universe will continue to slowly expand for eternity (or until Bill Belichick- the evil genuis-  retires, whichever comes first) making everything in the Universe farther and farther away from each other, which has ominous implications for our morning Starbucks run a few billion years from now.

But what if, the new paper theorizes, there was not a rapid expansion/inflation period? What if from the moment of inception the universe just uniformly expanded and is continuing on it's merry way like a County Court Judge denying continuances at a calendar call?

If that was the case, then the existence of an "Anti-Universe" would help explain matters. Imagine at the moment of the Big Bang the formation of two universes... ours and one the complete opposite, running backward in time. In order to contemplate this, imagine jumping on a trampoline. The first time you land and the trampoline goes down and then up is the big bang. And you going up is our universe expanding. But the after effects on the trampoline as you leave it and go up is the Anti-Universe.

The Anti-Universe would help explain the existence of dark matter. Dark matter would be made up of right-handed neutrinos, which are the counterpart to a new left-handed neutrino that would exist in the backward running universe. It would create a more elegant beginning to our universe. It's existence would be the opposite and equal reaction to the Big Bang.

An Anti-Universe where time runs backward. Admittedly, it is kind of difficult to think about and comprehend until you remember this.....

Then it all makes perfect sense. 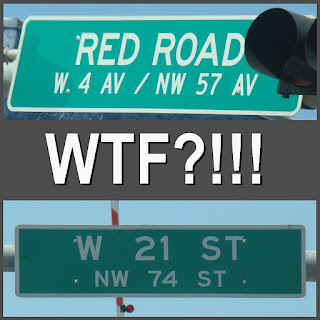 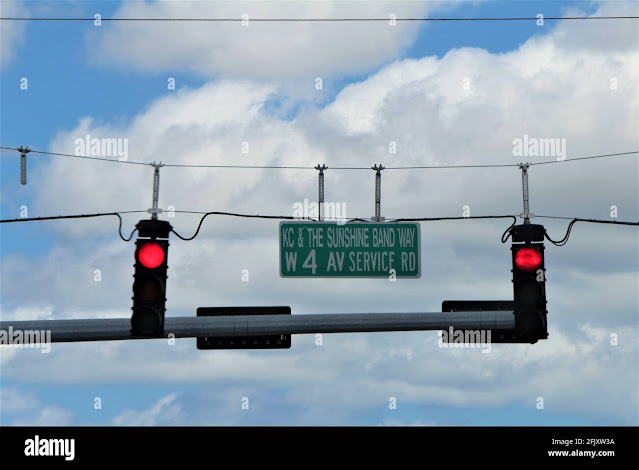 * It is a fundamental concept that at the moment of the big bang all matter in the universe existed. Which means at that moment, the building blocks for what would become Gangham Style by Psy existed. Not to mention Sarah Palin and Pete Davidson and every designated hitter. It's a deeply troubling thought.

Posted by Rumpole at 12:24 PM
Email ThisBlogThis!Share to TwitterShare to FacebookShare to Pinterest
Labels: Cosmology, Hialeah

Very interesting. Do you think this 'cosmic expansion' has anything to do with the disappearance of The Honorable Rosy Aponte ?

Rumpole … I have read every post since the beginning of the blog. Bravo. You are truly an academic. Your post are equal to some of the finest authors that I have ever read. Philosophy. Politics. Medicine. Economics. Etc.

I want to thank you for your common sense approach to not only our Justice system, but to navigating in this declining world of everyday global trauma. You are true to the great Existentialists and their theory.

I know how much time this blog must take from your life and the sacrifice it must be … but please keep us informed and ENLIGHTENED by your daily thought process.

I would propose a name change.

1:58- A JUDGE HAS DISAPPEARED? MORE PLEASE

Rosy is in DV

Attorney: Judge, I object to the admission of matter evidence on change of custody grounds. Off. Cosmologist has failed to establish where the matter came from, where it was located and who had custody of it before the Big Bang.

After Nushin gets tired, Rosy will be CJ.