A CARAVAN IS COMING

Item: A caravan of refuges escaping the gang violence of Honduras has grown to approximately 7,000 people. See the NPR story here.


Many of these migrants are fleeing poverty and violence.


At the border, a woman named Maria tells James, "It was our decision."


"We asked for people to give us rides, we sold the little we had to come," she added. "I'm doing this for my daughters and granddaughters."


James tells NPR that people at the border say they'll do whatever is asked of them, as long as they aren't sent back to Honduras.
Over the weekend Trump called the people in caravan "Hardened Criminals." 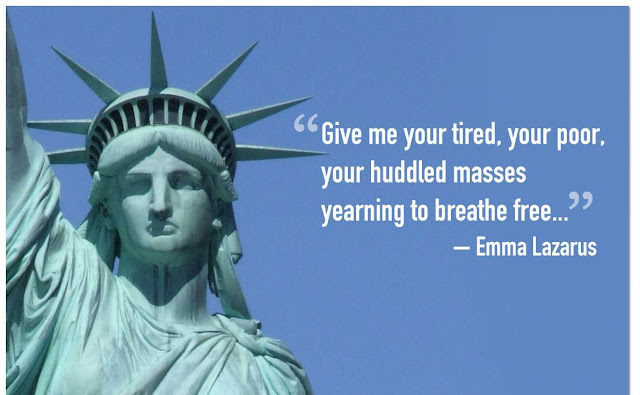 Any thoughts that the above actually means something, should be put to rest by this: 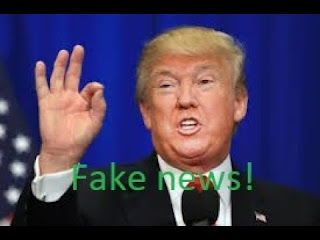 From occupied America where words that once gave comfort to the world are tossed into the trash bin by an  utterly amoral idiot. So....FIGHT THE POWER.
Rumpole has been traveling in Europe. We haven't had full internet access for a while and we thank the Captain for keeping the posts coming. We can report that our European compatriots are completely puzzled by what we have done to ourselves. But they are now taking stock of a new world order, where the US not only doesn't lead in advocating for human rights, controlling and reversing global warming, and collective security and peace, but actually works against those goals. Mark our words. Europeans have written us off for the foreseeable future. And when this darkness that has descended upon us lifts, like a significant other that has discovered their partner is cheating, they will NOT welcome us back with open arms. We will have to re-earn their trust and respect and it will take decades.


Posted by Rumpole at 10:26 AM
Email ThisBlogThis!Share to TwitterShare to FacebookShare to Pinterest